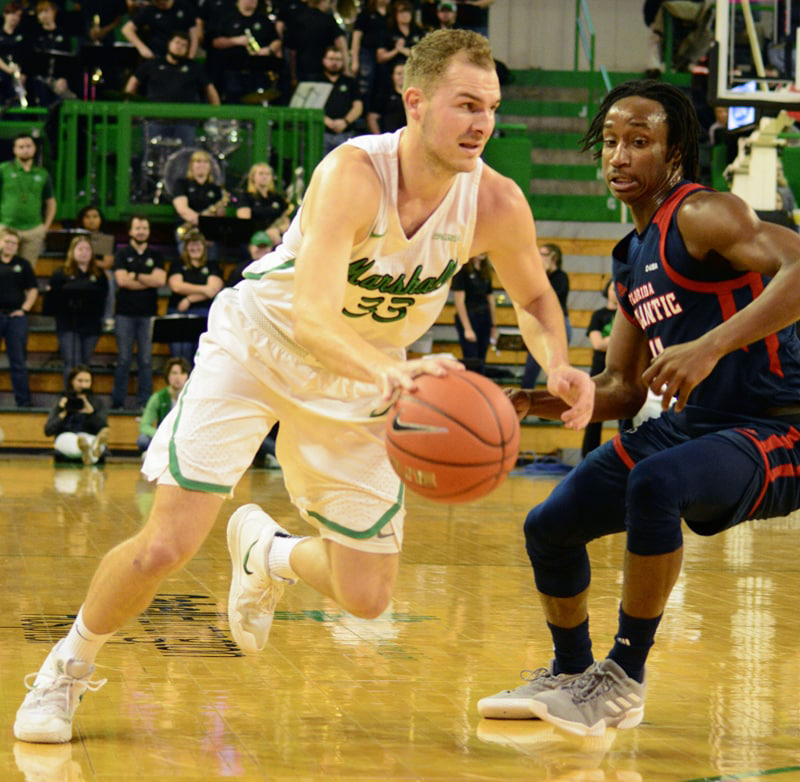 The Marshall Thundering Herd men’s basketball team’s defense dominated FAU 96-84 on Thursday night at the Cam Henderson Center with 21 claimed turnovers, 15 of which were recorded as steals.

The game was in question a couple times early on, with 10 lead changes in a back-and-forth contest that lasted nearly the entire first half, but Marshall took a 7 point lead into the half. The Owls came back to tie with about 15 mins to play, but the Herd went on a 13-0 run to put the game out of reach for the remainder of the contest.

“We knew they were going to come out and play hard,” said freshman forward Mikel Beyers after the game.

The Herd remains undefeated in conference play (4-0) and 11-6 overall. They will next host the Florida International Panthers on Saturday, January 19 at 7 p.m.

Photos by Joshua Murdock below the ad. 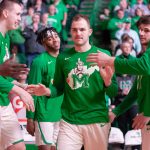 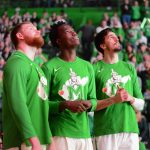 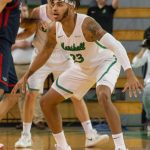 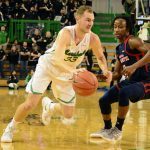 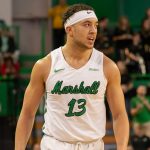 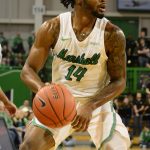 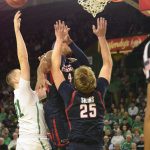 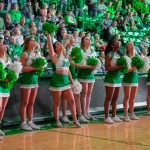 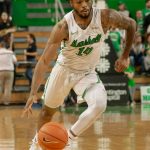 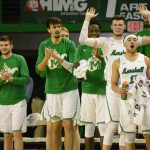 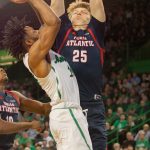 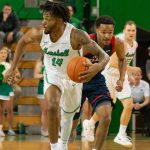 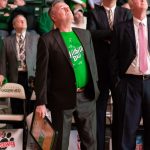 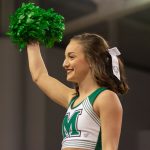 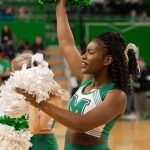 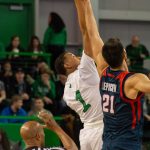 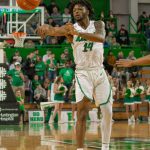 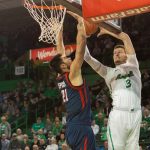 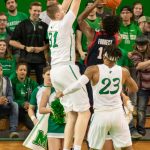 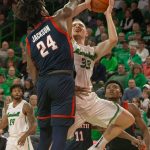 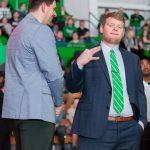